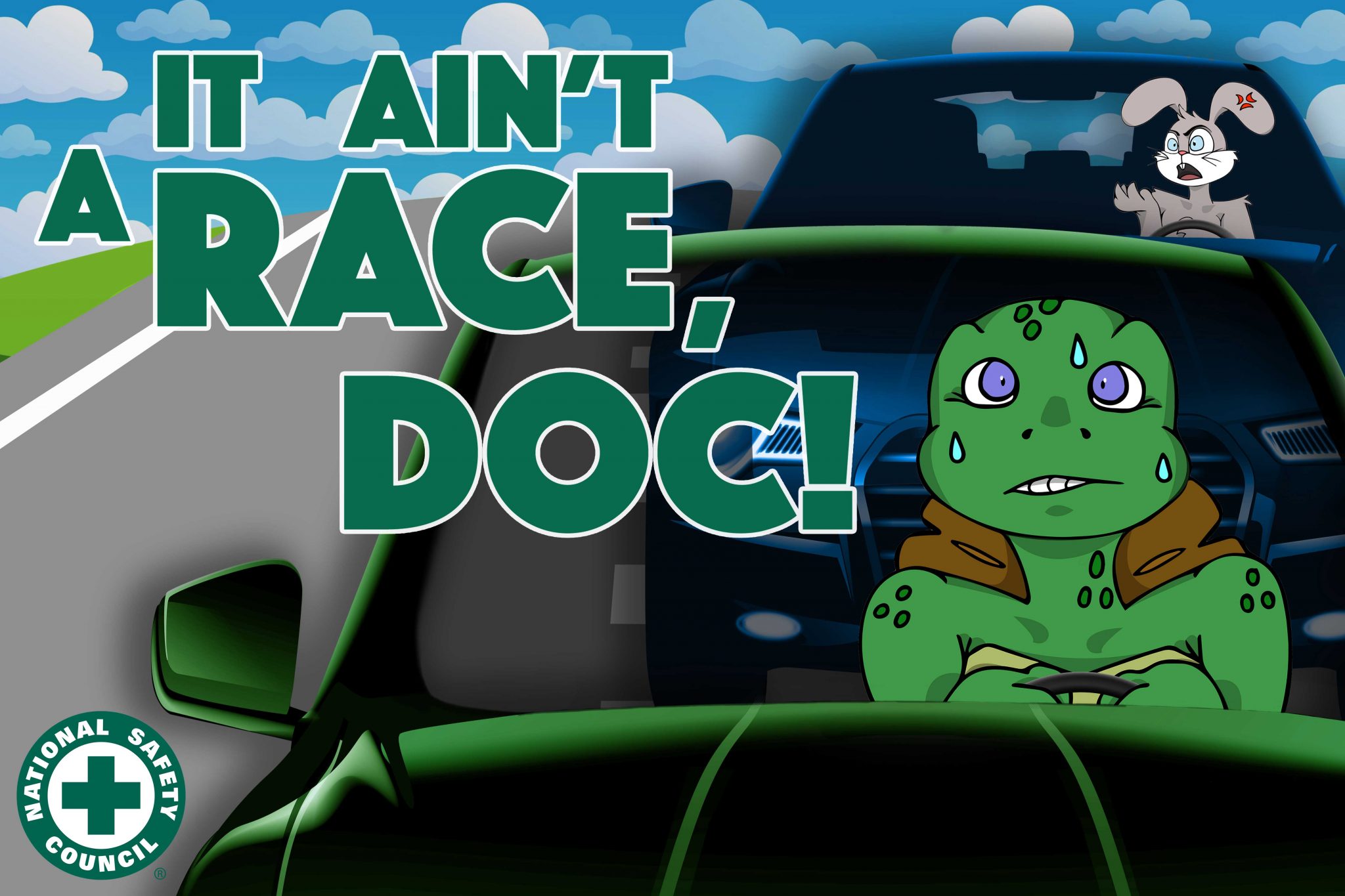 A “tortoise and the hare” rendition of a public service announcement meant to recognize the presence of road rage against cautious drivers.

A colorized version of “Little girl half lgth., facing front, wearing bonnet, with arms folded and lips puckered” (1902) from Library of Congress. 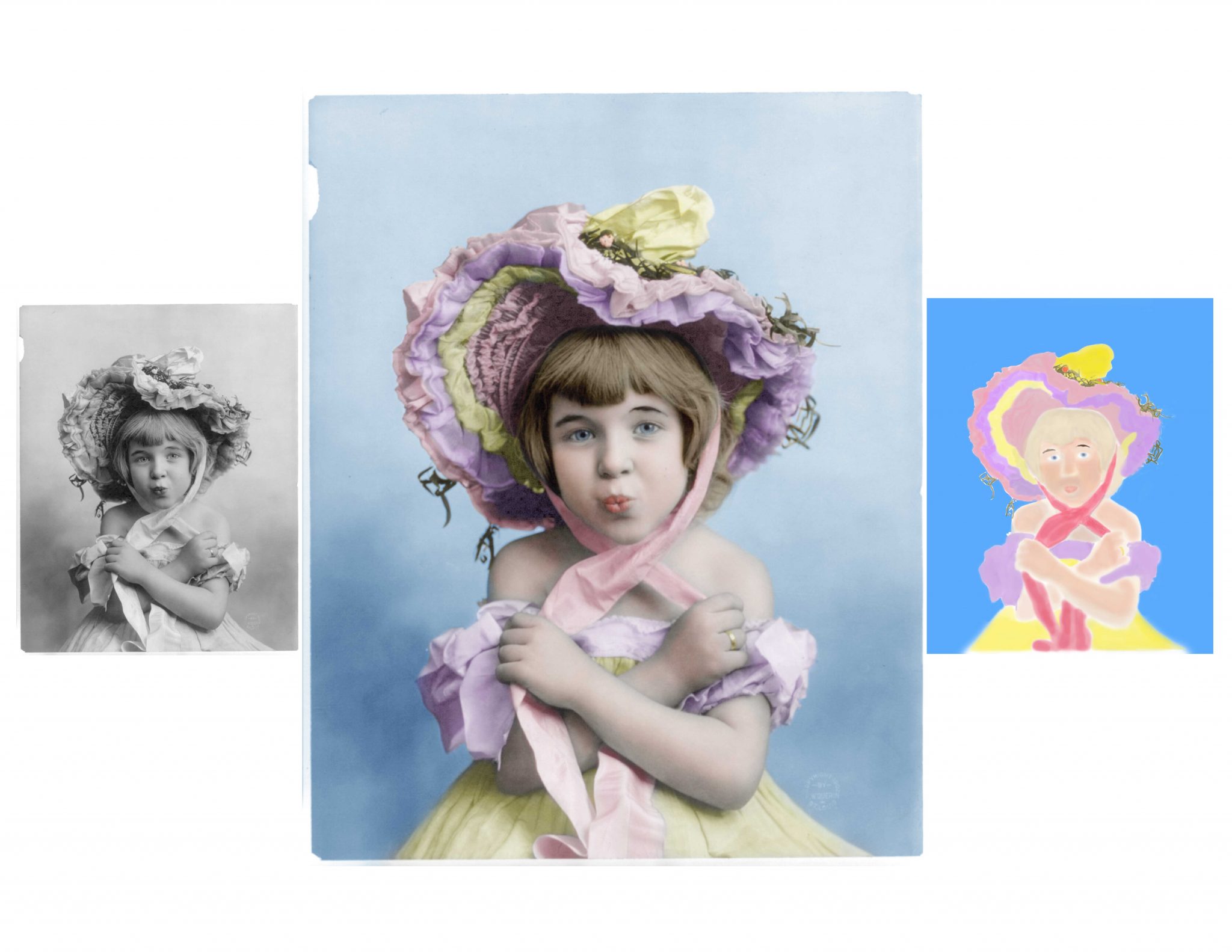 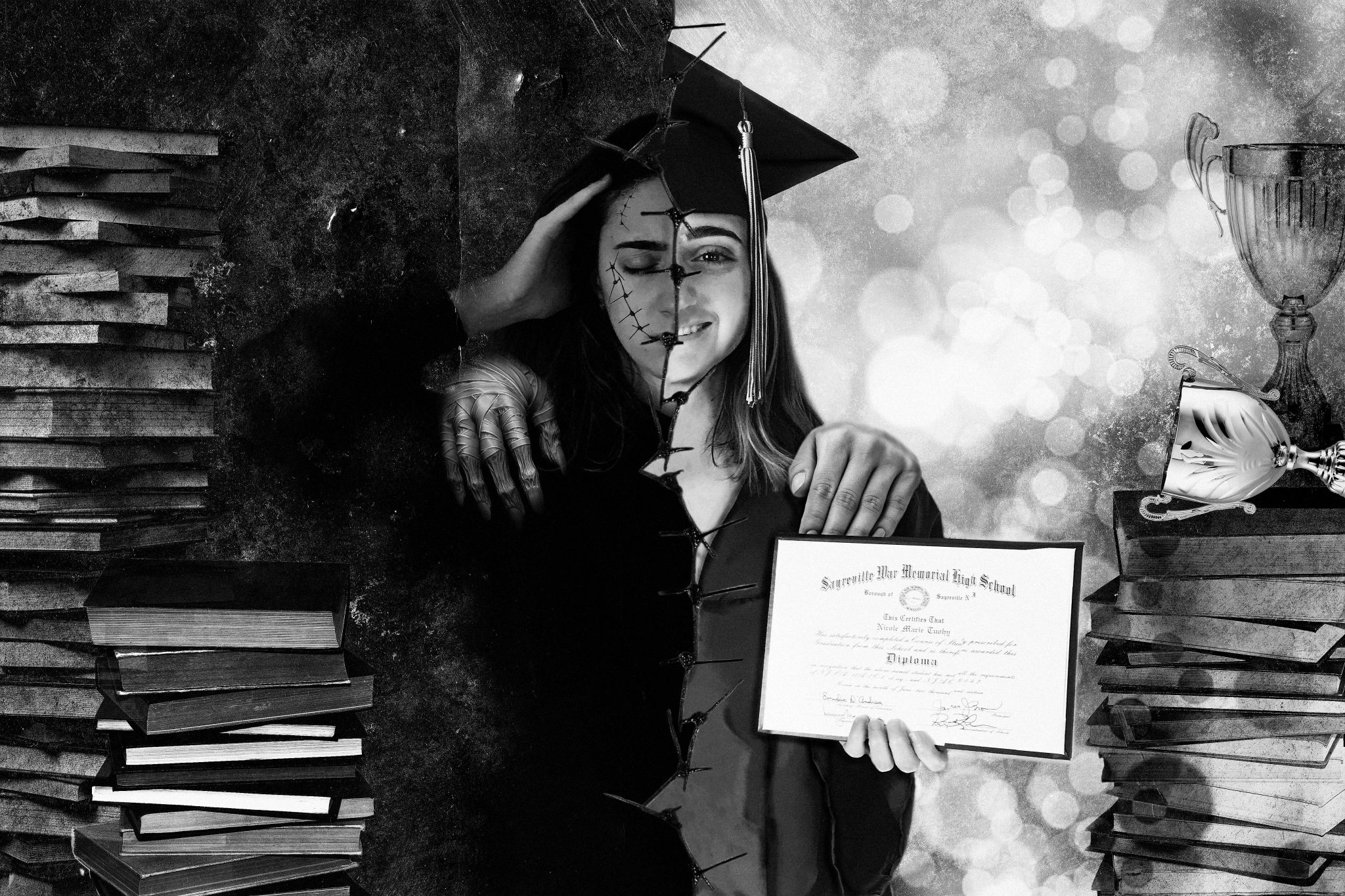 A photo collage illustrating the constant struggle to balance success and mental health in a student’s life.

Synopsis: In the year of 1935, Scarlett Cooper, an undercover police officer from Los Angeles, is sent to Sydney, Australia after hearing some strange reports about disappearing animals from a local farm. Upon questioning the owners, they reveal that a huge portion of their livestock has either vanished or turned up dead during the last few months. Eager to get to the bottom of this frightening situation, the farmers grant Cooper permission to search the area for clues. Unfortunately, she finds very little.

Proceeding the investigation, Cooper heads into the city to find a place to rest. Along the way, she discovers a strange luminous source coming from a sewer grate. Venturing underground, she finds an abundance of horribly deformed animal corpses scattered throughout the shallow waters. She then stumbles upon a most unusual woman named Evelyn, who is affiliated with an illegal group of scientists and has been on the run from the police for years. It turns out that she has been secretly performing a variety of dangerous experiments on cows, pigs, and chickens. The results of these experiments yield creatures possessing a deadly bacterial infection, complete with side effects of bubbling skin and fits of violent behavior. Cooper must act fast before Evelyn decides to use the human race as a test subject for her psychotic experiments instead. 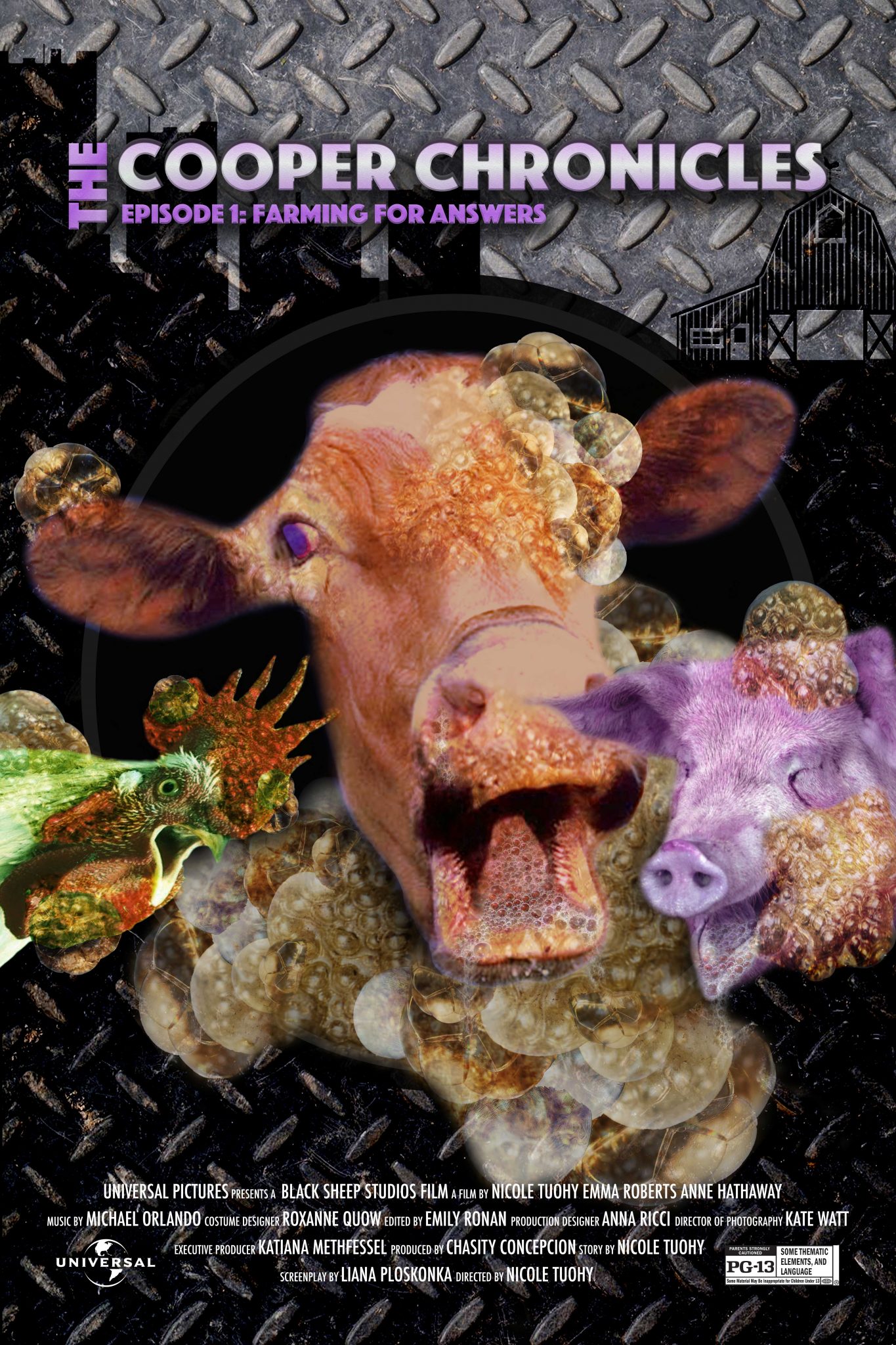 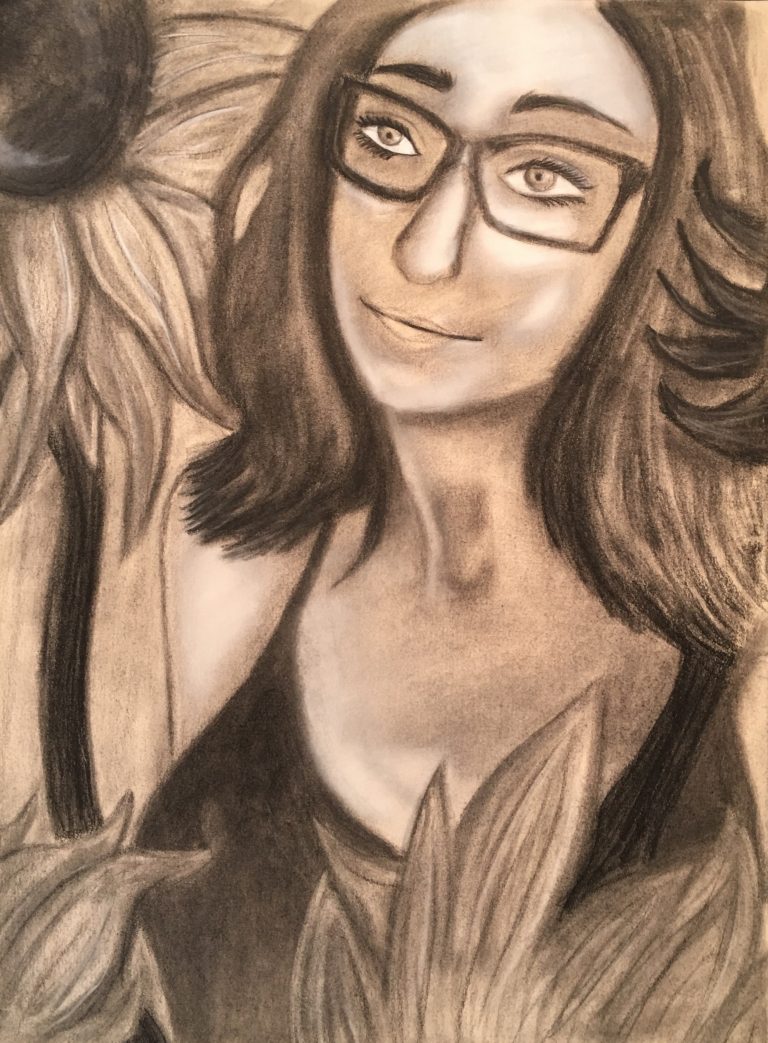 Happy to be Alive 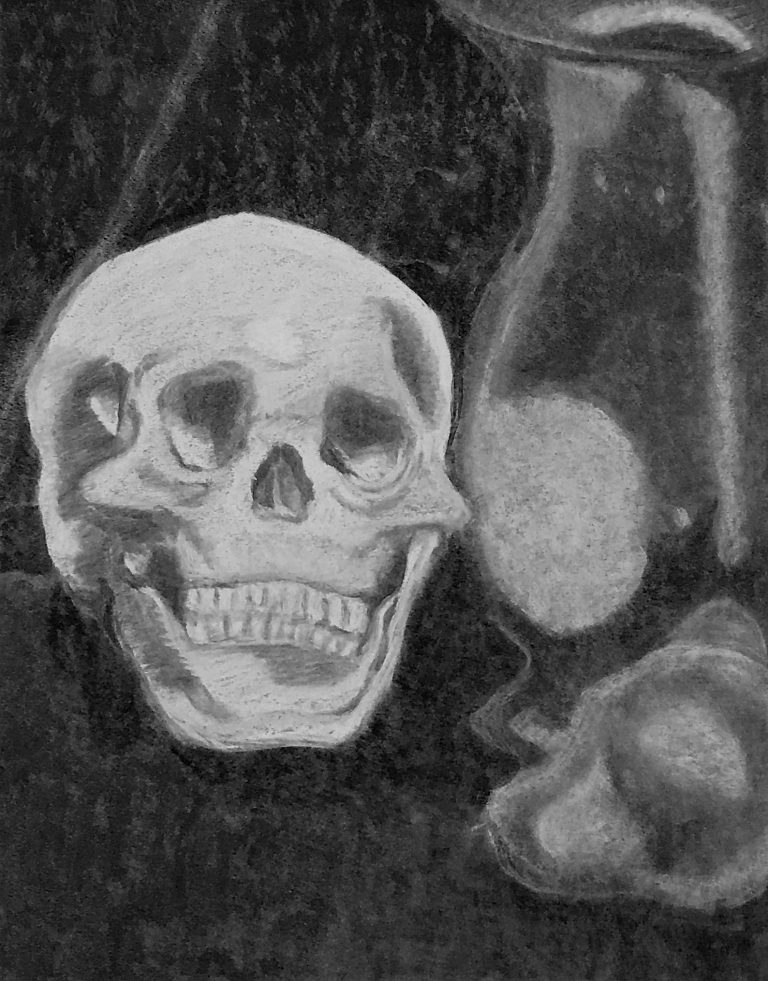 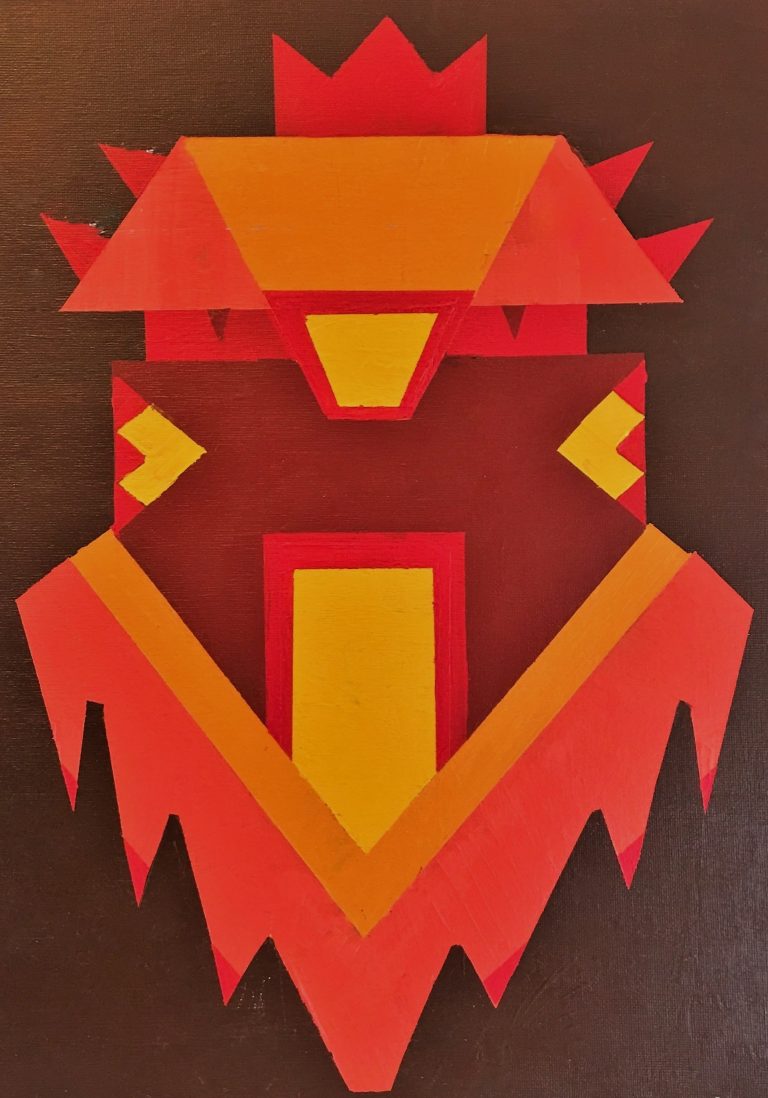 Acrylic paint on canvas board

To see more of my work and personal projects, please feel free to visit my portfolio website!

Thank you for your support!